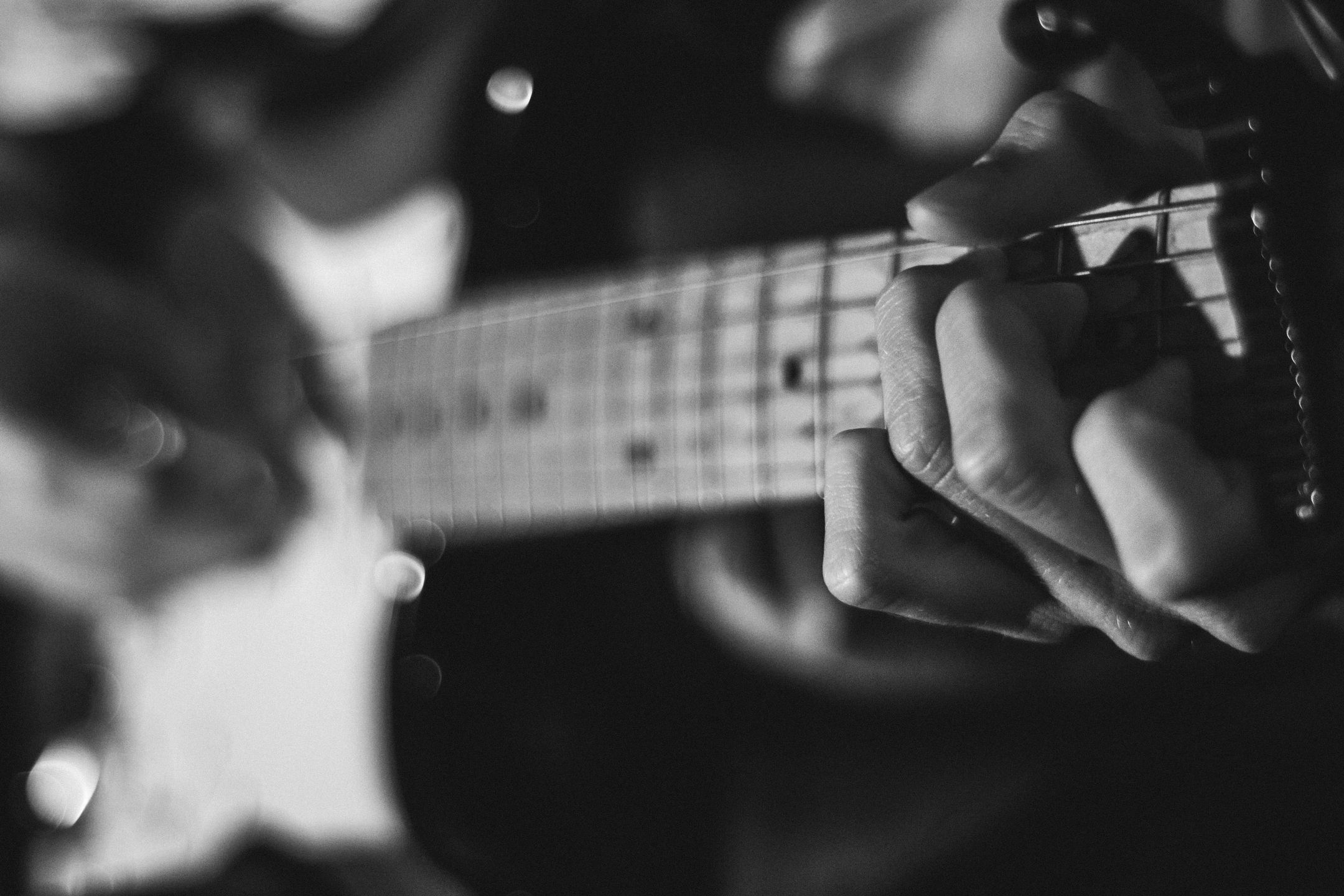 Welcome to our musicians page

Thanks for your interest in New River. Here is a list of our in house musicians, we also work with other musicians not listed here. Just give us a call and let us help with all your entertainment needs.

SCARY LANE is a Rock tribute band out of Baton Rouge. They are a highly energized band. Playing Rock & Roll tribute from the last four decades. Like Van Halen, Poison, Ozzy, Kiss, Judas priest, Skid row Queen, Elvis led Zepplin and more including their own Original album Graveyard Shift. Their costumes are for show and theater, and to give the crowd something extra. They originally formed in the early 90s in Central Louisiana. the name came from the street practice was held on then, and after they became popular the parish changed the name of the street sign to scary woods because fans was stealing the street sign for that road. They have been recently Resurrected o finish what was started then.

It all began after having played the rock circuit in New Orleans for years in an all original secular rock band.  Years later, in 1995, DiChiara was born again and became a member of at the time Trinity Christian Center, and now, Healing Place Church in Baton Rouge.  Therein laid a quandary…what to do with the music that was still burgeoning within?

Empowered was originally born in 1998 by DiChiara.  After a first recording, changes of band members, and a long hiatus, Empowered took its ministry to the next level with their 2012 CD release of “Soul Cry,” recorded in Nashville, TN.  Multi-Grammy Award winner mix engineer Jim Dineen of Nashville was added to the mix, and it was mastered by Erik Wolf at Wolf Mastering in Nashville as well.  The Soul Cry disc has tracks that range from guitar-driven rock styles to soft ballads that will stir the soul.

Now in 2019, Empowered has released its new EP titled, “Three Days.”  Recorded in Nashville by Mikey Howard (7th Time Down, Love Journey Music), Mixed by the incredible Ainslie Grosser, Robert Venable, and Caleb Fisher, and mastered by Troy Glessner of S.P.E.C.T.R.E. mastering in Seattle, Wa, this EP touches on today’s world with a message from Jesus.  This disc has tracks that are CCM (Listen to the Children) that speaks as well as tracks that will rock your soul and touch your spirit.

Empowered is an original Christian rock band based out of Baton Rouge, LA, that wants to empower others with His message.  If one life is saved for eternity, this band has done its job.  Let His message be heard!  Rockin’ 4 Jesus!

A Cajun musician who can play seven instruments, Don Rich has been working in the music industry for 33 years. He has received a number of awards from the Southern Louisiana Music Association. He’s also popular in the southeastern part of the United States where he performs four to five times every week. Over the years, he has opened for Eddie Raven, Wayne Toups, Freddie Fender, and Percy Sledge.

A fifth generation musician, Rich was born Donald Joseph Richard on July 23, 1954. He started playing professionally when he was only 13 years old, and he has been working in the industry ever since. He taught himself to play seven different instruments, including the fiddle, sax, drums, and accordion. He also plays the keyboards, bass, and guitar. In 1994, he cut his first album on Party Time Records, called Louisiana’s Own. That same year, he won Male Vocalist of The Year from the South Louisiana Music Association.

In 1995, he snagged awards for Musician of The Year, Overall Group of The Year, and Male Vocalist of The Year. He followed his debut album up with She’s My Lady in 1996 on the JIN label. That album also featured Wayne Toups on the accordion. Rich mixed and produced the record as well as playing keyboards and singing. He won the People’s Choice award for his work in 1996. Three years later, he cut I Want You To Know, and his 2000 release is titled Swamp Pop Soul. This record features the Don Rich Band, which includes Mark Templet on the guitar and Mike Steen on trumpet. Jason Parfait handles tenor and alto sax while Jimmie “Jam” Adams rounds the band out as the group’s drummer.

While working steadily as a musician, Rich has also amassed a large and stable family. He’s been married to Beverly for over 27 years and has four children. On his official home page, he explains that his “goal in life is to make it in the music industry, like any true musician, and to stay in good health.”

Blue Eyed Soul Revue is an 8 piece cover/show band complete with crazy costume changes and music from almost every genre ready to rock the audience!  The band started in the '70's and we have been evolving with the changing times with one goal in mind, to keep the audience moving!
Blue Eyed Soul Revue has been around for over 40 years making music with some of the best musicians in the area.

The names of the R & B greats who have chosen Blue Eyed Soul Revue as their band reads like a Top 10 radio play list of the era:

The list of greats that the band has the pleasure to open for has been just as impressive...

In the spring of 1988 an album featuring Ernie K-Doe and the Blue Eyed Soul Revue was released on the Syla Record label.  This album was produced by Milton Batiste of the world famous Olympia Brass Band.  The album entitled "Burn K-Doe Burn" includes powerful remakes of K-Doe's biggest hits like "Mother In Law", "'Taint it the Truth", "A Certain Girl", and others.  The album also includes original songs by the Blue Eyed Soul Revue.  This album received much critical acclaim for the "power" that comes off the tracks- directly attributable to BESR.

Blue Eyed Soul Revue has performed at "Jazz Fest" since 1987!  They  were the "band of choice" at Jazz Fest for Percy Sledge, Jean Knight, Ernie K-Doe, King Floyd, and Eddie Bo!

South 70 is a 7 piece Cajun/swamp pop/zydeco/ band with high energy music designed to keep you moving.  Their music is a mesh of styles they grew up listening to as youngsters in South Louisiana, and the they even throw some Rock n' roll and Country  in there occasionally just to keep you going.

South 70 began 11 years ago when some friends got together and decided to jam.  That "jam" turned into something that they would have never imagined.  They were just doing what they loved and it turned out other people loved it too.  They were keeping the dance floors packed.  They have played festivals all over South Louisiana, played in MS and even Nashville.

They weren't just playing in their own hometown, they were playing everywhere.  They decided to record an album and it was hit!  It sold out every time they would order new CD's and it was getting lots of radio  play.  They put out their 2nd album on the Bayou Soul Entertainment label with Ryan Foret.  Once again they could not keep it on hand, they would sell out as soon as they were ordered.

South 70 has had the pleasure of opening for Wayne Toups, Grammy Award Winner Chubby Carrier and playing with the King of Swamp pop Don Rich.  They were honored to play the Liberty Theater in Eunice, LA (The home of the “Rendez-Vous des Cajuns” Radio Show).